We’re all very much aware of what went down a few weeks ago when Beyoncé was perceived to have stolen a moment from R&B’s latest it girl Ledisi… The outrage it caused is actually now laughable  to me… I mean… Can you really steal an opportunity if said opportunity was never offered to you?  But I digress..

Of course like everyone else I had an opinion.. I like Ledisi enough.. She has a more than pleasant voice and I think her talent definitely should be shared on a larger scale…I didn’t particularly care for Beyoncé’s offering of Precious Lord.. I knew that would be the case as soon as I heard that announcement she was set to perform…. Beyoncé can sing..But the song requires more than just a singer and I knew she wouldn’t be able to deliver. And I was right…On the other hand..If you want some Precious Lord..I’d definitely put my $ on Ledisi.. She has the chops.. The soul.. And given this opportunity which no doubt would have changed the trajectory of her career… She would surely knock it out of the park..

Now we will never know what might have happened on Grammy night 2015..But a recent clip of Ledisi singing Precious Lord has me ready to put in my vote…I’m not impressed.. The vocal is technically fine..But I tired quickly of her self indulgent over singing… I love a run and a riff as much as the next guy..But damn!!… Can you just sing the song?.. And the audience who was too easily impressed annoyed the hell out of me with all of the uncalled for adulation…*Yawn* 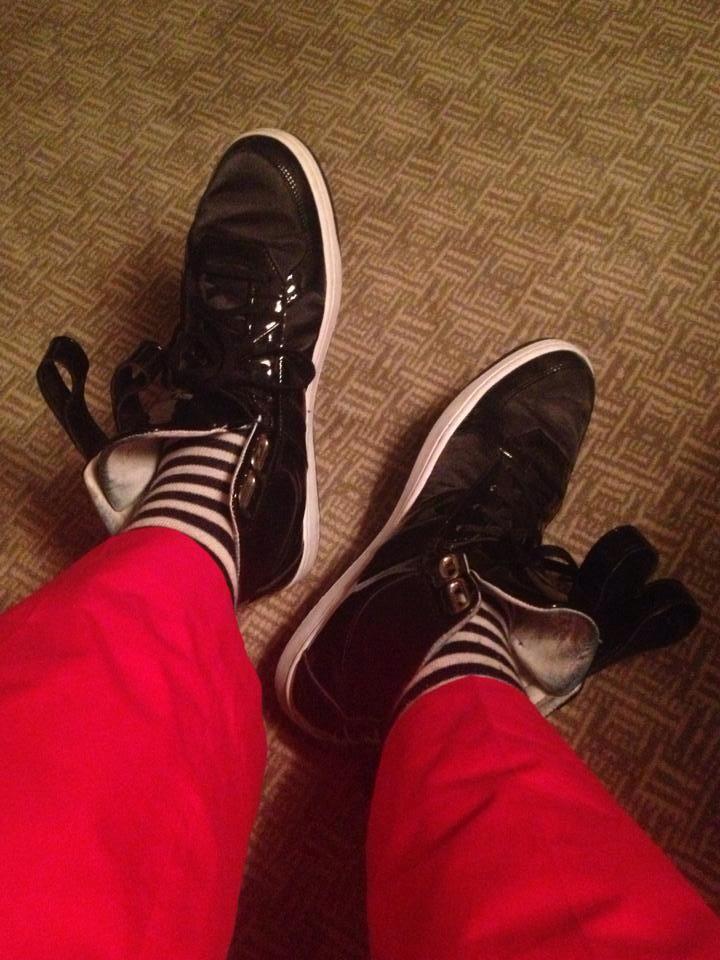 For input, private musings, and other fine thangs...
WhilstGivingSocks@gmail.com